This episode pairs one of the most esteemed Native American authors of our time with a writer who started writing because of his influence and guidance. Debra Magpie Earling took her very first writing class from James Welch at the University of Washington, and would later study with him again at Cornell. Earling’s debut novel Perma Red made a huge impression on the literary community when it came out in 2002, but it has been out of print for many years. Thankfully, Milkweed Editions has just issued a beautiful new version of the book. 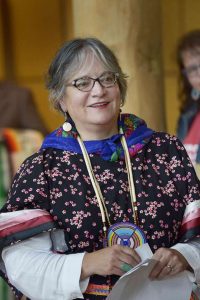 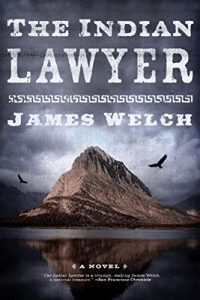 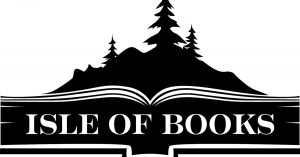 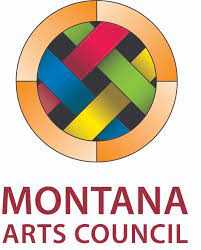