This past year marked the twenty-fifth anniversary of the publication of Undaunted Courage, which has become known as the bible for the Lewis and Clark Expedition. This book, written by Stephen Ambrose, had the feel of a novel, and captured the interest of millions of readers just in time for the 200th anniversary of the Voyage of Discovery. 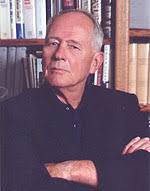 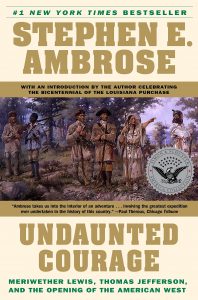 Ambrose’s book has also inspired many people to explore this expedition in their own unique ways, including our two guests for this episode. Stephenie Ambrose-Tubbs, who is obviously related to Stephen, met her husband on one of her family’s first of many expeditions of their own along the Lewis and Clark Trail, and she has written a wonderful book called Why Sacagawea Deserves a Day Off and Other Lessons from the Lewis and Clark Trail. 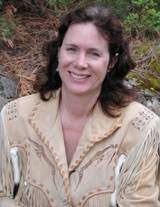 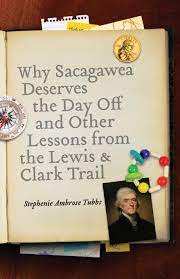 And Corrie Williamson, an accomplished poet who grew up in Virginia, the heart of Lewis and Clark’s upbringing, offers her own unique take on Lewis and Clark with her collection The River Where you Forgot My Name. The title is based on the fact that William Clark named the Judith River in Montana after a young girl he would eventually marry. The only problem was her name was actually Julia, and we would all love to be a fly on the wall when Clark came around to explaining this faux pas. 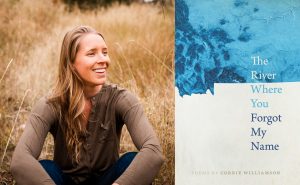